Financial reports contain the most important reading that a business owner looks at on a regular basis. And yet, for many business owners, reading financial statements can seem as helpful as reading tea leaves. Some of the issues that create confusion are the result of the way the reports are created. Look at these scenarios, and see if any sound familiar to you:

We leave it up to our accountants to produce financials for tax purposes, and those may be done either on an accrual or cash basis.  Leave it up to your CPA to make those decisions.  But when it comes to understanding how your business is operating, there’s only one way of looking at your financials that makes sense, and that’s by accrual reporting.  What’s the difference, and why is it so important?  Here are the basics:

Accrual basis reporting aligns expenses with the time period that they belong to.  The cost of an item hits the financial reports at the same time as the revenue.  The expense for insurance or any long-term expense is aligned with the period that it covers.  So, annual insurance expenses are spread monthly over an entire year.

It’s always interesting to hear what business owners say when we point this issue out to them.  Sometimes they really don’t understand the differences.  Sometimes they are just trying to follow their accountant’s advice and feel that if they are doing cash basis for tax reporting, they need to do the same for operational monthly reports.  They don’t.  Sometimes they say that they have a “hybrid” system, so they are doing both cash and accrual basis reporting, depending on the GL account they’re working with.  That’s just not right.  You can’t be a little of both.  Proper accounting guidelines demand that you do your reporting either one way or the other.  But in reality, only by using Accrued Accounting will you be able to really understand your companies’ profitability.

Let’s take a look at the five examples at the top of this article.

Since their company was operating on a cash basis, following the money provided the answer.  Since all of their online sales were credit card-based, they collected their cash in 48 hours.  But they were on net 60-day terms with their suppliers and tended to pay them late.  Since they had increasing sales and pushed off their vendor payments, they showed very strong profits except for the few months that they decided to pay their bills, then their cash outlay far exceeded their cash receipts, and their financials showed a heavy loss.

The company only posted its payroll expense when it ran payroll.  So, depending on when the payroll hit the bank, that’s the only labor costs that are posted to their financials.  Since they paid their staff every other week, there were two months that had three payrolls.  This dramatically affected their profits.  If they had accrued their month-end payroll expenses, their payroll costs would only vary by a day or two every month, rather than having an increase of 50% in their payroll costs in those two months when they ran three payrolls.

Instead of recognizing and therefore posting their revenue monthly, the company posted their sales and their cash all at once.  This pushed all their sales into the first few months of the year, even though their expenses were a year-long process.  So, as the year wore on, their profitability sagged, because they had already collected and posted their “sales” months earlier.

Most of the company’s expenses came in monthly, but there were some significant invoices that arrived only once a year.  Invoices for all of their commercial insurance policies, which were significant, arrived and were all paid at once.  Since the company was on a cash basis, that entire expense hit the bottom line all at once, skewing the company’s profitability for the month.

If you’re using your financial reports to see how your company did last month, as you should, then it’s important that they accurately reflect your company’s results.  This isn’t just a matter of making sure that expenses and revenues are posted to the correct accounts.  As the examples above have shown, using the wrong reporting methods can make a profitable company look like they’re losing money, and conceal the losses that a company is really facing.  Changing your reporting from Cash Basis to Accrual can usually be done easily.  But it probably also means changing the way some of your expenses are posted.  If you don’t understand what your financial statements are telling you, reach out for some help.  Otherwise, you won’t be able to: 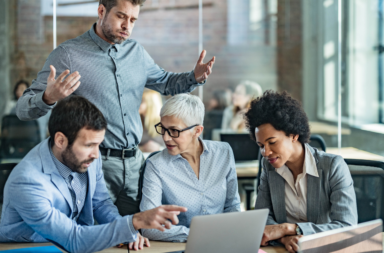 “We can’t print packing slips, but let’s not worry about that now, just get that skid into the truck!” Business 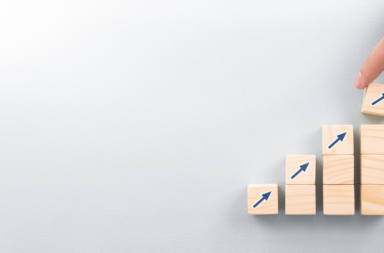 The economy today looks very different than it did two years ago. Although inventory is still problematic, the economy is 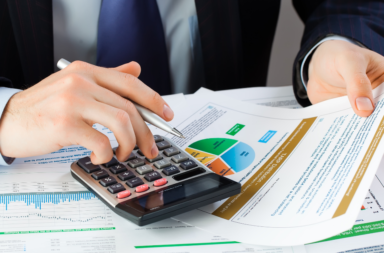 What Are the Top Three Skills of a CFO? 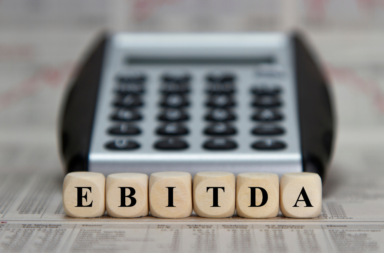