Two Sides of the Same Coin

Complications of the Aging Population

Seniors face particular challenges as they age, and their loved ones don’t always know how to handle these complications. At times, we may be quick to judge the decisions of the elderly, and at other times, we haven’t done enough to prevent an absolute disaster. Please read below on common occurrences we see in practice, and some practical solutions to alleviate the problems altogether.

A couple brought a wonderful daughter into this world. She grew up, went to college, married her own sweetheart, and started a family of her own. Her father died in his sixties, leaving his wife as widow. The wife began to spend more and more of her time online, until ultimately, she made friends “on the internet.” After stumbling upon her mother’s bank statements, the daughter discovered her mother had unwittingly been scammed out of $500,000 by foreign con artists. Now what?

We know this is not what the widow had in mind for her own retirement, and we know her daughter never imagined having to curb her mother’s behavior to prevent her from financially ruining herself.

However, this is not an isolated story, and this incident is reflective of what’s going on in many households in America.

Make Contact– A very familiar scenario is that when seniors become lonely, they allow strangers into their fold, who become trusted contacts. These people (nursing home personnel, bankers, caregivers, etc.) know to take advantage when they think no one is looking. Be available, be around, and ask questions. If you notice new, suspicious behaviors, try to get to the bottom of it (before it’s too late).

Contact the Authorities– This might include the police and/or Adult Protective Services. These are some of the government personnel responsible for the protection of seniors who may not have the wherewithal to protect themselves.

Estate Planning– How can a loved one protect their elderly family members from these scams? Make sure your loved one has valid estate planning documents in place (trusts, wills, powers of attorney for healthcare and property) to allow a trusted person to step in when they’re no longer able to handle their own affairs.

Guardianship– A last resort. Guardianship is an expensive legal process brought in a probate court proceeding where ultimately a Judge has the final say in who becomes the guardian and how the guardian is to allocate resources.

A wealthy psychiatrist’s wife passed suddenly, and too soon. He was very lonely and sought a “wife” on a web dating site. He was 81 and after some months of searching, he started dating a 53-year-old woman. During the ensuing months, they travelled and spent an increasing amount of time together. She said that she loved him, and he loved her. They hoped to marry. She received lavish gifts from him, including a condo in Florida. They never did marry, but he threatened to write all of the family out of his will if they fought him or contested the will after his death. He passed away soon after.

An attorney in his mid-60’s got divorced 8 years ago. His three kids are in their 30’s. He met and dated a woman steadily for two years before they decided to marry. His kids didn’t approve and made his life miserable. They felt that his desire to make sure that his new wife was supported in the event of his death was unjustly taking money out of their pockets. What role should his children have in decisions that not only affect his life but their inheritance?

These are not uncommon scenarios. Despite sometimes questionable choices, we deserve the same autonomy and independence in our later years that we enjoyed in our earlier ones. However, once you’re “of a certain age,” everyone and their brother think they should exert some kind of say over the personal decisions seniors make, regardless of their cognitive capacity.

How do seniors ensure their wishes are followed?

Converse– Talk to your family. Let them know that you love them, and appreciate their concern, but you feel strongly about a new person in your life. If they continue to disapprove, that’s their position and you should feel free to act accordingly.

Consult- When seniors change their estate plans later in life, especially to include a “new love”, a common claim that follows is that the senior didn’t have the capacity or was otherwise induced to include his new flame in his estate plan. A good trick is to include a primary care physician in the estate plan signing meeting. This way, the doctor can do a simultaneous evaluation examining the senior’s testamentary capacity, thereby refuting any future claim that he wasn’t “with it” at the time of the estate plan changes.

In Terrorem Clause– Also known as a “no contest clause”, an in terrorem clause can be used in a will or trust to expressly disinherit a beneficiary who seeks to contest provisions of an estate plan. Though the clause may not be enforceable, the threat of being disinherited alone may prevent an unruly beneficiary from contesting a will.

As they age, the decisions of the seniors close to us may lack deeper analysis. But conversely, just because we don’t agree with them doesn’t mean that they are incompetent. This is the tightrope that we all walk. Regular conversation, and patient reasoning will keep both sides from making rash decisions that could have lasting impact. 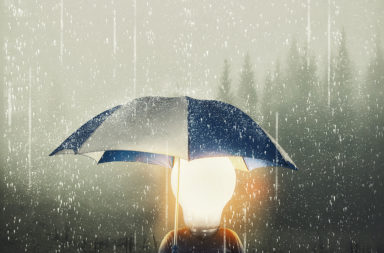 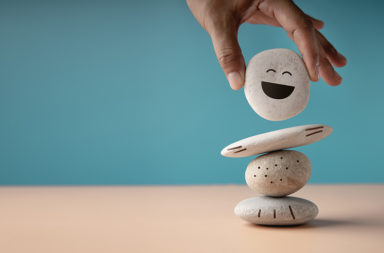 Maintaining a Balance  At this time of year, business owners look back on what they did last year and make plans 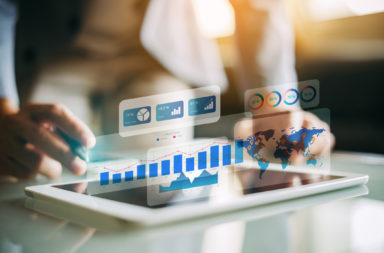 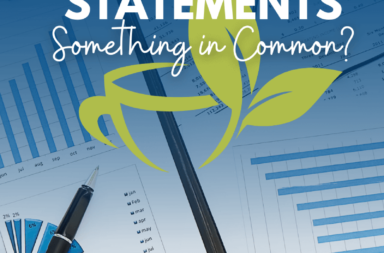 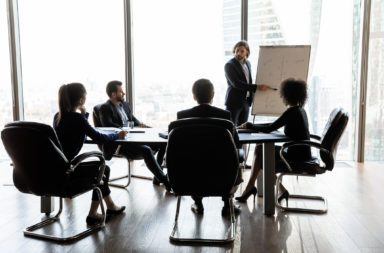 3 Steps to Kickstart Your Business